It's Great and It's Gatsby 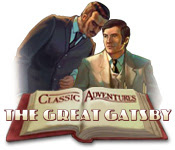 "It's hard to enjoy a party when you're being chased by
wacky waiters, dizzy drinkers, and crazy dancers!
Now you have to find Gatsby, the mysterious
man you saw disappear on the hillside...or did he?"
Whilst booklovers and avid readers bemoan the introduction of the ebook and the loss of popularity of the real book, i.e. that physical object that requires the use of one's hands to advance the perusal of it, books live on in their roles as muses. 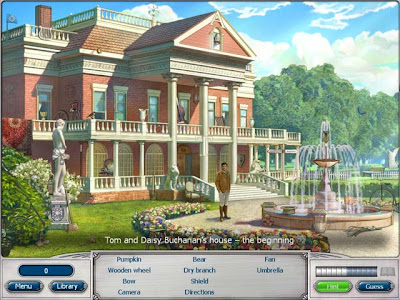 From the time that the first books inspired art, books continue to inspire new genres.  Radio, cinema, television, and now video games are born of books.  The latest sensation is a game based on that American classic, The Great Gatsby, F. Scott Fitzgerald's novel about the "Roaring 20s".  In this 8-bit video game, a throwback to 80s NES style, Nick Carraway fights his way through gangsters, flappers, ghosts, and evil eyes, energized with martinis and tossing his hat at them. If Nick dies you receive the message, "Game Over, Old Sport! 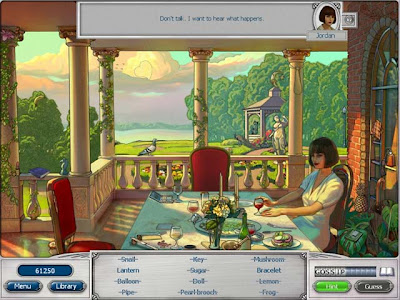 Rumor has it that the developers, Charlie Hoey and Pete Smith, found the 2D game at a yard sale for 50 cents, but that story is suspect.  The website states that it appeared to be an unreleased Japanese game called "Doki Dokki Toshokan: Gatsby no Monogatari".  But the real story seems to be that Hoey, a Gatsby fan and game developer, was playing with Photoshop when he came up with the idea for the game.  He worked with Smith and they created the game together. 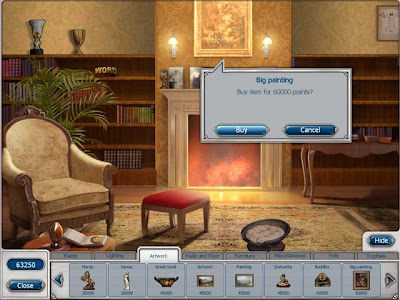 They began work on it about a year ago, and put the game online on a Monday morning.  By Tuesday the number of requests to play it brought the site down. They considered developing a whole arcade of literary classics - Jane Eyre was next-in-line - but put the source code online for other developers to use instead. An earlier version of a Gatsby video game was panned, but this one has gone viral. The game can also be found on the Big Fish website, where you can play a free trial and/or buy it, but only for Windows.


This game seems to be following a trend.  A little over a year ago Dante's Inferno was made into a successful video game.  It took the idea of Dante's Hell - perfect for gaming with its monsters and all nine circles of Hell to explore. 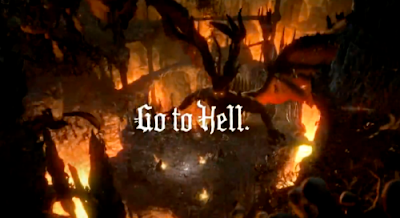 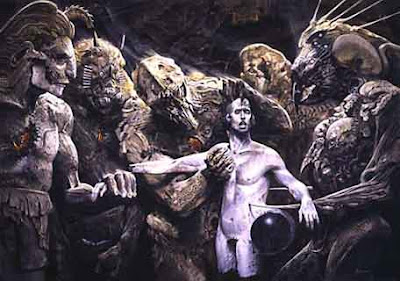 In 2009, Don't Look Back came out, a retro platform game by Terry Cavanagh based on the Orpheus and Eurydice legend.  While receiving kudos for its presentation, many critics complained about its high difficulty level. 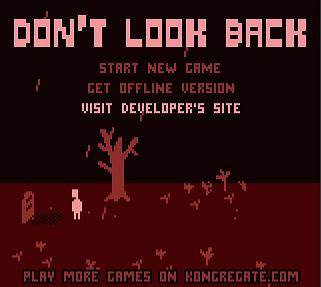 One of the latest to be released (last June) is Waiting For Godot, an interesting book to base a video game, as the play by Samuel Beckett involves two people waiting for a third - the mysterious Godot.  An absurdist play made into an absurdist game? 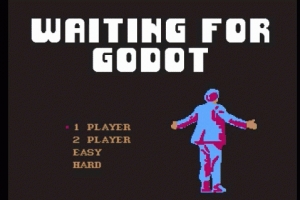 These games follow a long line of books made into video games, from classics like the Hobbit and Lord of the Rings to the Berenstain Bears.  However most of the books that earlier video games are based on are already action-adventures, so its not much of a leap to an action-adventure game.  Some of these newer ones are based on "great books" - from the canons of literature - and thus are more unusual choices.  It remains to be seen how the popularity of these video games affects the popularity of the books they are based on.  But it's nice that classic books are still the basis of concepts in pop culture.  It speaks of their resiliency and impact.  A dubious future indeed, but if the circle goes round game players may want to read the real thing...