Sluts and Lesbians - Images of Ancient Women (for adults only)

A few days ago I wrote a blog on Elena Lucrezia Carnaro Piscopia, the first women to earn her doctorate.  When looking for images of her I came across this one: 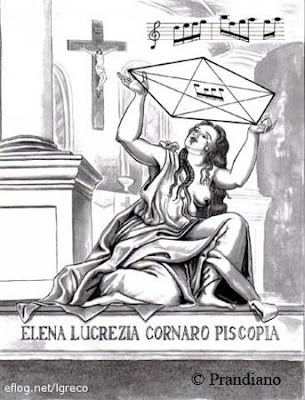 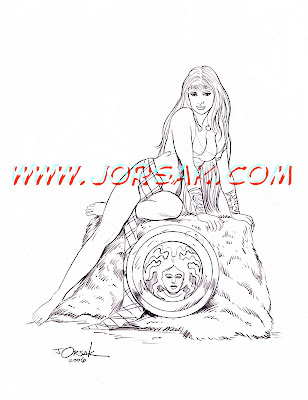 There are not enough facts about women from ancient history, and it seems the ones we do know about are so mythologized and sensualized.  I am currently reading Stacy Schiff’s new book Cleopatra: A Life and I will leave you with my new favorite quote from the book:  “And in the absence of facts, myth rushes in, the kudzu of history.”
********************************
Posted by Linda Hedrick at 12:10 AM